Environmental concerns are something we are all quite familiar with these days, and a lot of attention is being focused into how individuals can minimize their impact on the world around us in order to preserve it for future generations. 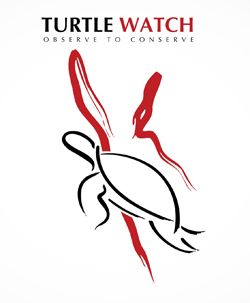 Crown of thorns are a large starfish which feed on coral, they are naturally present in the Red Sea and part of the system, however for unknown reasons there are sometimes outbreaks of these animals, and in large numbers they can create devastation on a reef. If it is noted on any site that Crown of Thorns are becoming a problem because there numbers start to exceed the amounts that the reef can support then the data is reported to HEPCA and action which involves collecting them is initiated. If you come across a crown of thorns on a dive you should not do anything, their spikes contain a toxin which is released if touched, and if you try to injure/kill them it is more likely that you will just release eggs, which enhances the problem, this is the reason that special dives to clean them up are planned where participants are equipped with tools to remove them from the reef without harm to themselves. Read more here: http://www.hepca.com/conservation/projects/cot-outbreak